Two Spectacular Exhibits at The Frick 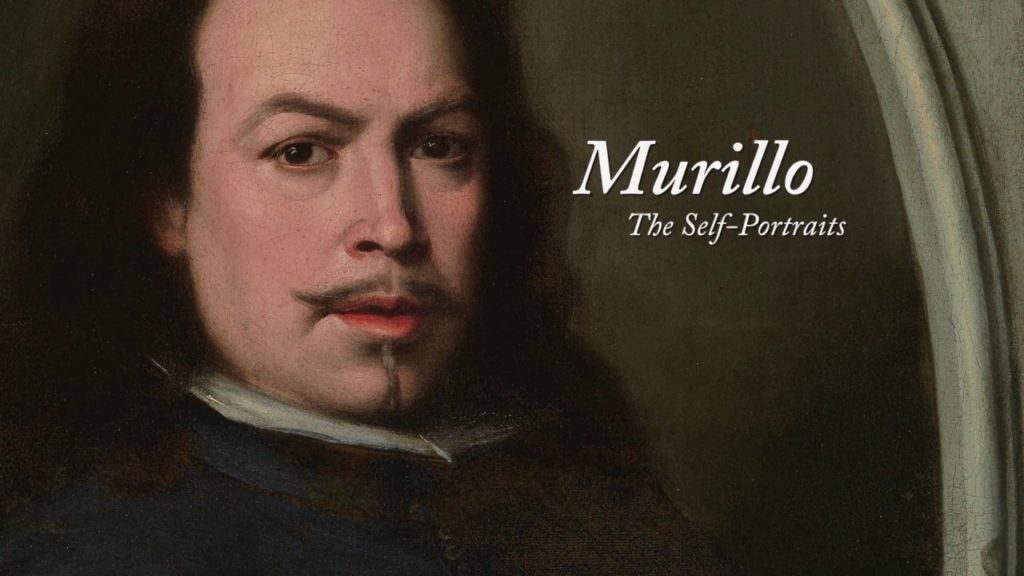 The Frick Museum has two spectacular exhibitions.  The first is Murillo:  The Self-Portraits commemorating the 400th anniversary of Murillo’s birth by bringing together his two known self-portraits.  The two canvases are the images that have, through the centuries, memorialized the features of one of the most celebrated Spanish artists of the 17th century.  Murillo’s career was a successful one, and he painted canvases for the most important patrons and churches in Seville.  While the majority of his srtistic production was for religious institutions, he also painted allegorical and genre scenes.  His paintings of street urchins in Seville are particularly well-know and, together with his Immaculates and other religious images, they remain the artist’s signature works.  Less familiar are a number of portraits that he painted of his patrons and friends.

These two self-portraits, on view until February 4th show Murillo’s genius at portraiture and why he is known as one of the truly great.

The second exhibit at the Frick, on until March 11 is Veronese in Murano:  Two Venetian Renaissance Masterpieces Restored and which have left Italy for the first time ever.  The first depicts St. Jerome, who lived between the 4th and 5th centuries and spent substantial time in the desert where he led an ascetic life.  Veronese portrays Jerome in the desert, with trees framing the composition.  The saint is isolated in this landscape, alone in his grueling devotion.  The second canvas depicts St. Agatha visited in Prison by St. Peter.  Agatha was a 3rd-century martyr from Sicily who lived at the time of the Christian persecution under the Roman emperor Decius.  Pledging her love to God, she resisted the advances of Quintianus, a Roman consul, who enticed by her beauty.  The canvas shows Agatha visited in her jail cell by St. Peter.

Both exhibitions are definitely worth seeing as they are remarkably evocative and lovely.