What “on earth” is going on?

I have something to confess. I am feeling a bit off today. Maybe it’s the heat and humidity of summer, or the terror attack “du jour” that has numbed our senses and has created a feeling of hopeless resignation that this is the world we live in. I would imagine the political circus of this bizarre election cycle might have something to do with it.  Perhaps it’s the recognition that it is 9 months since my dad passed away, and realizing I miss his daily (numerous) calls.

Or it could be the irritation of a smart phone app craze that has captivated millions, causing people to live through the minute screen of their phones to catch Pokemon, as they navigate streets… looking down. Already there have been crafty applications of the game, luring players to food and retail establishments, and even voter registration sites. Some dark sides of Pokemon Go have emerged. A woman found a dead body in the midst of her hunt, distracted players have been robbed, and car accidents have occurred.

Wouldn’t it be great if we could use this technology to hunt down the terrorists, route out the bad guys, and live in a world where going to a night club, a restaurant or a fireworks display is not a life threatening venture?

During all of this incredible discord here on Planet Earth, one phenomenal celestial event has been peacefully unfolding. Nasa’s Juno spacecraft entered Jupiter’s orbit on July 5th after a five year journey. The first image of this distant planet was transmitted on July 10 when the spacecraft was a mere 2.7 million miles away. The first high resolution images will be taken on August 27 when Juno makes its next close pass. 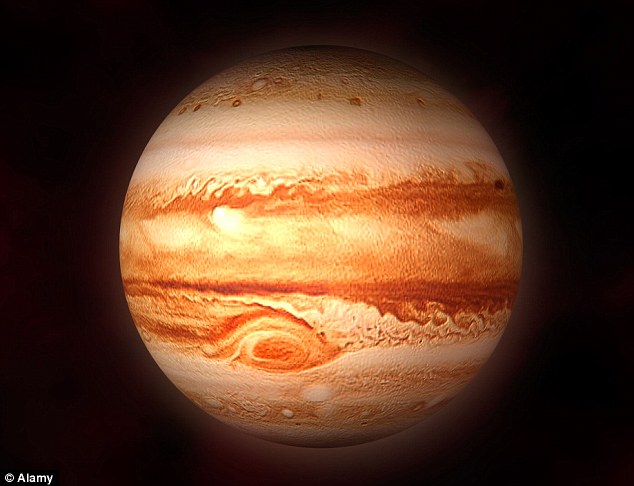 The perspective provided by this extraordinary mission is so important. While terrorism grips the entire world on a daily basis, and society keeps itself dull and occupied by looking deep into their smart phones to find a cartoon character, we are reminded that there is something so much greater and grander. The endless universe that continues to astound and mystify.  Maybe, just maybe, the answers for us here in this world, will someday be found in the stars.