Who Knows What’s Best for Them: Maybe They Do? 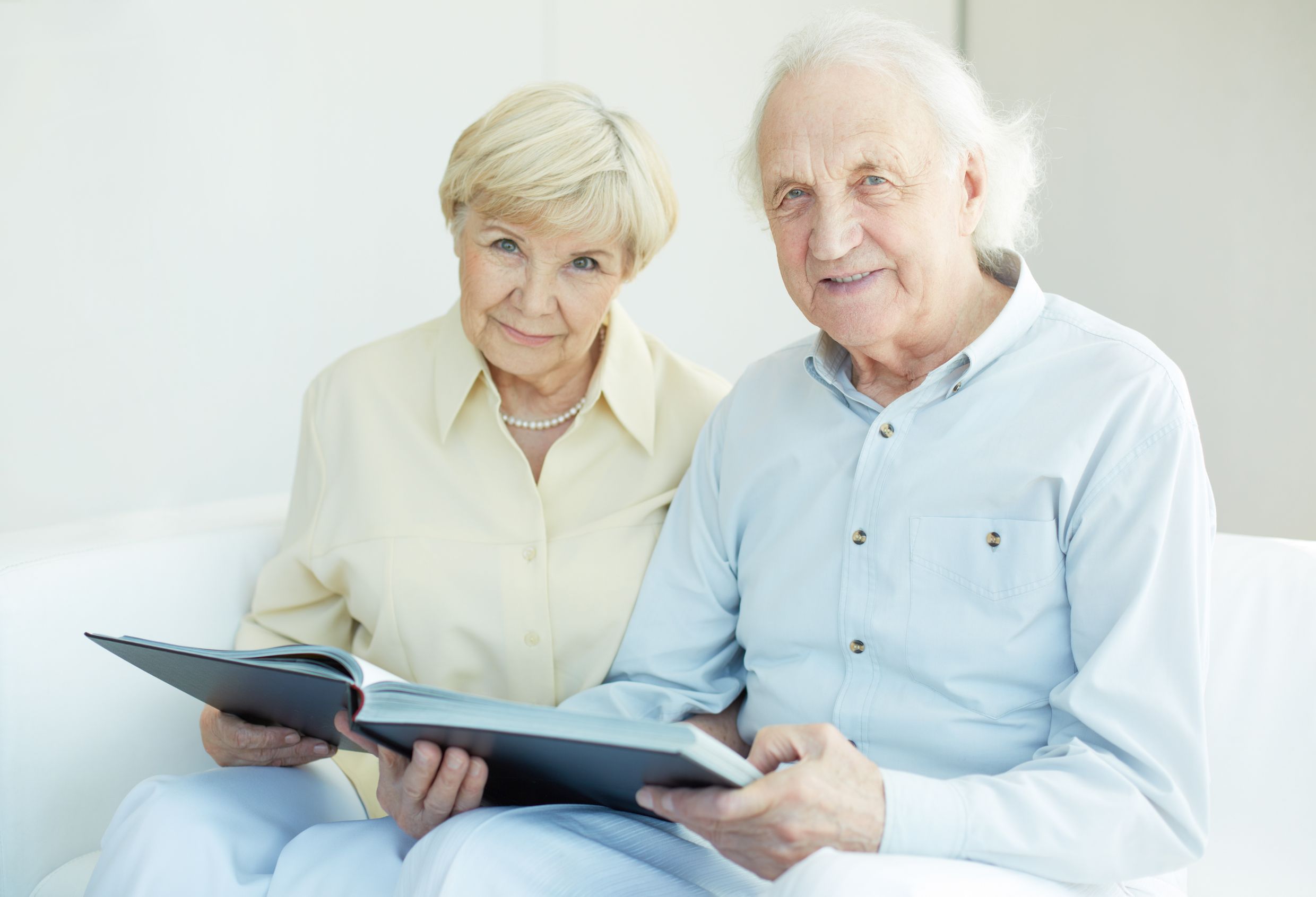 Most kids hated it when parents told them throughout life that they knew what was best for them – because after all   “parents know best”. But now when the tables are turned, adult children often think they know what is best for their aging parent(s). When asking Elders where they want to live if and when they no longer can live alone, they will often give an answer than most likely their children don’t want to hear, and that they know (or feel) is not best for their parent. If parents are still intact emotionally this is a difficult conversation to have. When asked if they would like to move to a beautiful retirement home or in with their children (or a relative) so that they will be safe and not alone- the answer usually is a resounding NO: Elders often would rather stay where they are and live dangerously. (Life on the edge can be very often appealing to seniors sometimes).  Most adult children feel exhausted from the fighting and eventually give up and give in to their parents’ wishes. But realize it will be the adult child that will take the fall when their parent longer can stand on their own. Adult children may find that now, as their parents are aging, it gets even more difficult to communicate with them. It seems like they don’t want to listen, or they don’t want to hear a thing being said. Don’t be fooled. They can hear everything, and are choosing not to listen. But now is the time to let them talk, and for everyone else to listen – and learn about what they want and why. As frustrating as it is talking things out now, it will save the heartbreak of making decisions for them later when they no longer can communicate their own wishes.

Assess your own listening skills. Are you guilty of :

Calm down and learn to listen you may be able to really hear what your parents are trying to tell you without having to make them shout. One of the best skills you can develop is listening. Sometimes it may be difficult to listen, especially if we believe that we know better. But out of respect and dignity for our aging parents, let’s assume they can speak for themselves. Most aging seniors really do know what they want and what’s best for them, and your parents are no different. 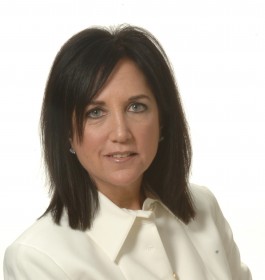 Dr. Ellyn Gamberg is a psychotherapist specializing in wellness and ageing; and is the founder of Elder Blue Solutions, Inc. In response to our country’s growing need for Geriatric Mental Health Practitioners she has recently obtained Certification as a Geriatric Scholar through the Icahn School of Medicine at Mt. Sinai. Her new company, Elder Blue Solutions, Inc. provides the highest level of Coordinated Care and Case Management to address both the Behavioral Health and Legal challenges of ageing. Through providing evaluation, national resources and referrals across the country families and their Elders can find solutions that are right for them.
Dr. Gamberg maintains a private clinical practice in New York City. As a Board Certified Diplomate in Clinical Hypnosis Dr. Gamberg treats medical conditions such as chronic pain, migraine headaches, IBS, cancer, and obesity; along with psychological conditions such as anxiety and depression. As a consultant to hospitals, private corporations and the media Dr. Gamberg advocates and teaches mindful meditation for stress reduction and positive health. She is the author of the book Occasional Therapy for Your Mid-Life Years: How to Combat the Crisis.
Dr. Gamberg can be contacted at www.elderbluesolutions.com or www.drgamberg.com.