Win Tickets: Not That Jewish

From the Emmy® Award Winning writer of “Roseanne”, “Mad About You” & “Rugrats”

Tradition is a funny thing… 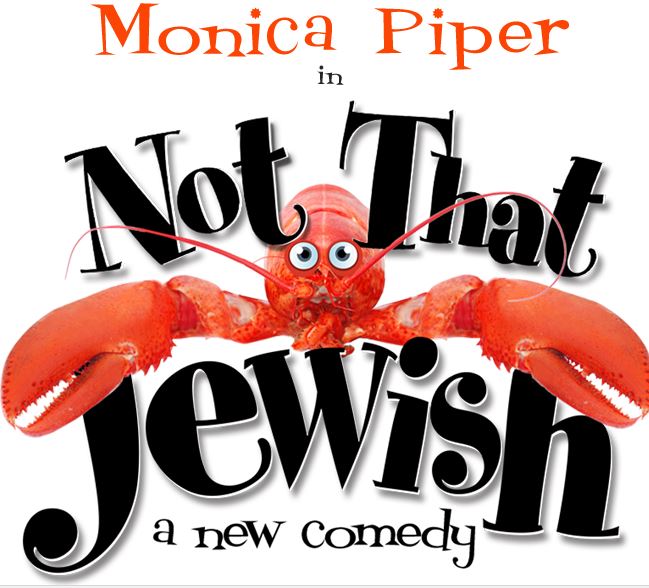 “The Pied Piper of Comedy! 4 STARS” – The Examiner

From her show business family in the Bronx, to a WASP wedding, to her first step on a comedy club stage and life as a single mom, Piper shares the milestones and moments that shaped her life with the same signature wit found in her writing on, “Roseanne”, “Mad About You”, and her Emmy Award winning work on “Rugrats”.

Reminiscent of Billy Crystal’s 700 Sundays with a peppering of Neil Simon’s Lost In Yonkers, NOT THAT JEWISH is 90 lightning fast minutes of funny, moving, intimate and inspirational theater.

“An unqualified delight!” -Arts in LA