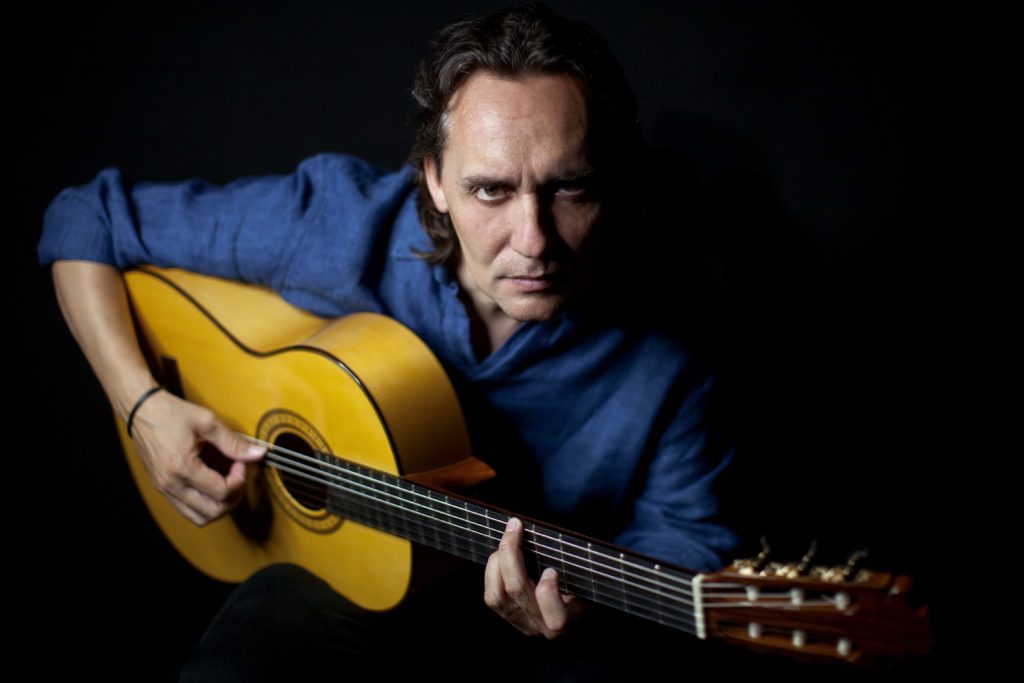 Latin GRAMMY winner, Flamenco composer and virtuoso guitarist, Vicente Amigo, known as one of the most dazzling Flamenco guitarists of his generation, returns to Los Angeles for one-night only at the Redondo Beach Performing Arts Center on Wednesday, September 20 at 8:00 p.m. Hailing from Córdoba, Spain, Amigo has toured the world receiving many of Spain’s most important awards and honors and is highly respected and admired for his artistic thirst and capacity for innovation and renovation.

Amigo’s litany of international accolade includes a Latin GRAMMY for Best Flamenco Album (2001), being named Best Guitar Player by Guitar Player Magazine (1993), and winning First Prize at the Flamenco Guitar International Contest (Badajoz 1988). He was nominated for two more Latin Grammy’s in 2006 and 2013 (each for Best Flamenco Album), and won the “Patriarch of Flamenco” Award at the 2010 Flamenco Summit.

Tickets start at $25, and are available online at www.laflamencofestival.com or at the venue on the night of the concert, if tickets remain. The Redondo Beach Performing Arts Center is located at 1935 Manhattan Beach Blvd. in Redondo Beach, California 90278.

Enter below for a chance to win 2 tickets.