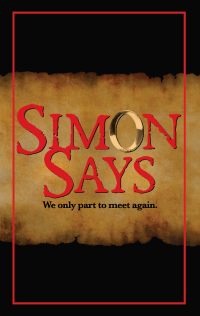 Three-time Tony Award nominee and Theater Hall of Fame inductee Brian Murray stars in the thriller, SIMON SAYS, a new play by Mat Schaffer, which will have its New York premiere at The Culture Project’s Lynn Redgrave Theater (49 Bleecker Street) where it opens on Saturday, July 9th. Directed by Myriam Cyr,  SIMON SAYS will begin previews on Wednesday, July 6th and will play a limited engagement through Saturday, July 30th.

“We only part to meet again…”

Simon Says tells the story of a young psychic who has been the subject of a retired professor, set out to scientifically prove the existence of the soul. In this thriller, the young man whose rare gift allows him to channel a mysterious entity named Simon, is ready to abandon the work until a young widow convinces him to do one last reading.  Through their unexpected connection, will a 2,000-year-old murder be solved? 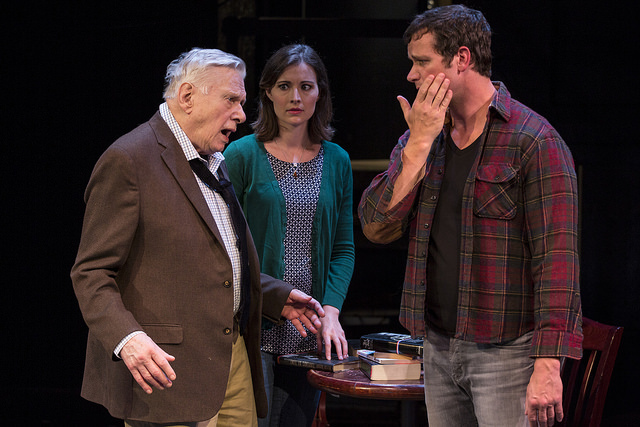 In addition to Brian Murray, who returns to the stage after a four year absence,  the cast features newcomers Vanessa Britting and Anthony J. Goes.

The performance schedule for SIMON SAYS is as follows: Wednesday through Saturday evenings at 7:30 PM.